Salsa is one of the most fun workouts you can partake in, but if you’re not much of a dancer, it can be intimidating. So where did this rhythmic dance style originate, and are there variations? 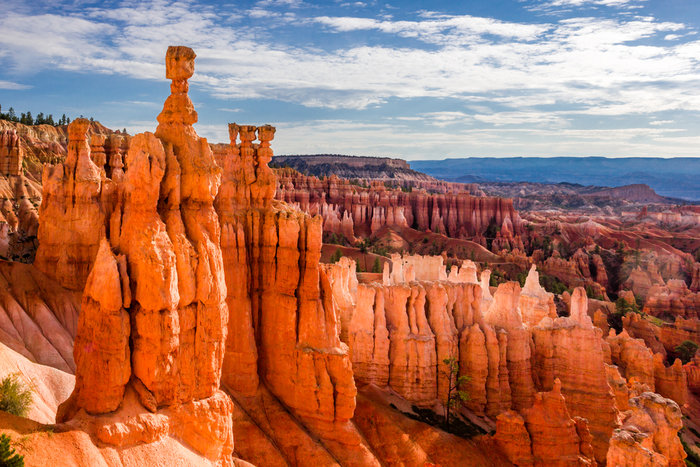 Salsa can be confusing because while it is a dance, the name is also used to categorize a specific musical style. The two are linked, but defining salsa music is significantly harder than defining the dance style. Of the Latin dances (tango, rumba, mambo, merengue, etc.), the formal definition of salsa is that it is a dance that combines Latin and Afro-Caribbean dance techniques. It’s a partner dance with basic step requirements, but the patterns are flexible enough to allow for improvisation. Much like any dance explanation, salsa is better understood by watching people dance than by trying to read the step order.

According to scholars, salsa dancing originated in Cuba in the 19th century. It borrows heavily from several other dance forms and musical genres that represent the various cultures that blended throughout Latin America. Specifically, it combines Dánzon dance from French and Haitians, Flamenco style music from Spain, Rumbas from various African cultures, and Són from later Cuban culture.

It first reached the United States during the Spanish American War in 1898 when American soldiers who had been stationed in Cuba showed off the rhythmic dance style when they returned home. Salsa gained traction in the U.S. around 1909 when Cuban salsa performers — known as salseros — began recording their music and sending those recordings abroad for airplay on U.S. radio stations. As Prohibition ended in the 1920s and Americans began to travel abroad for vacations to Cuba, more people were exposed to the dance style.

Salsa was somewhat the exclusive domain of the Cuban people and their culture for some time. But as the music and dance style spread, other Latin American countries embraced it.

In particular, during the earlier days of this style, salsa exploded in Puerto Rico and the Dominican Republic. Salsa’s heavy assimilation into other cultures is why, even if you research multiple sources for its origins, many will say that it also originated in Puerto Rico at the same time as in Cuba.

In contrast to the dance, “salsa” music was created during the 1960s. It fuses even more diverse influences. You'll find elements of Puerto Rican and Cuban musical styles along with American genres like big band and jazz. The musical style originated in New York as Puerto Rican and Dominican populations grew there.

While the core steps of salsa dancing have stayed the same, the music has adapted to reflect the various cultures and regions. Today, there are multiple versions of salsa music, with these being the most widely recognized and popular sub-genres: 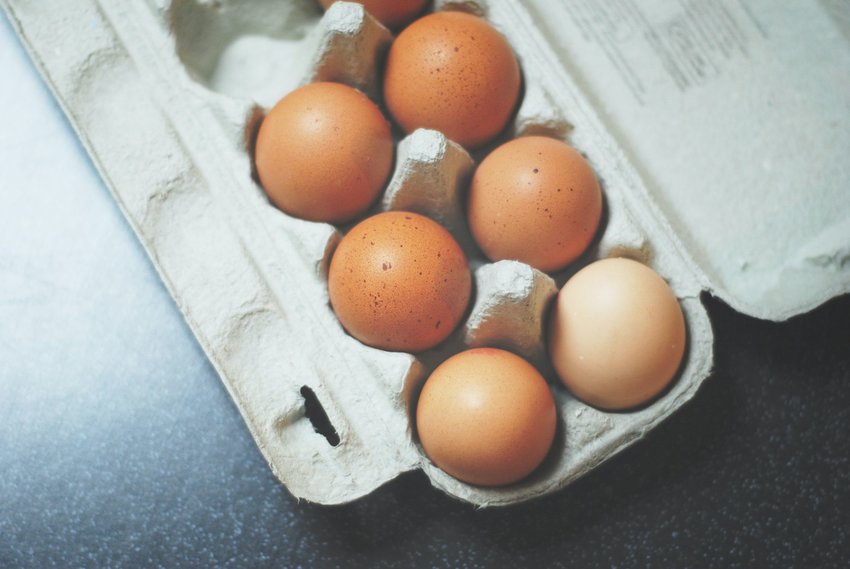